The Iloilo City Government will interconnect bike lanes all over the metropolis for easier and safer mobility of those biking to work and back home.

Biking has been running as a convenient option amid COVID-19 pandemic which has paralyzed portions of public transport. 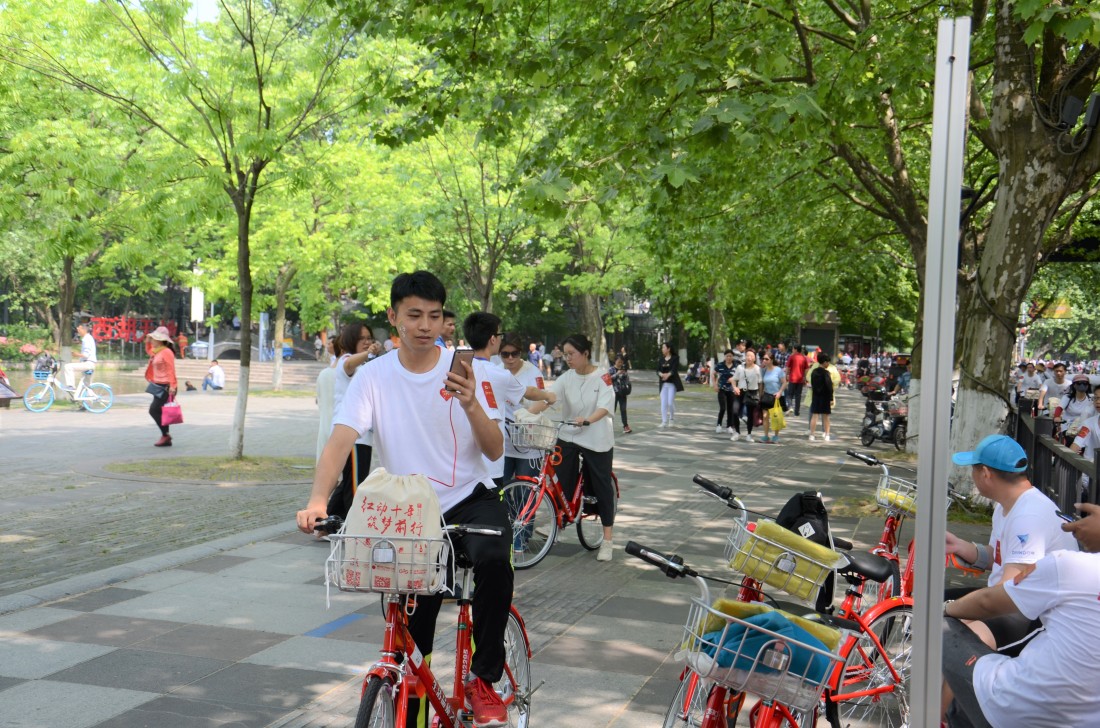 Studies show that creating a km of bollard-protected bike lanes is about $380,000, which may sound like a lot. But in comparison, a one km stretch of a bus rapid transit system comes in at $500,000 and it’s a big jump up to $326 million per km to build a light rapid transit line, such as the Eglinton Cross town LRT. But all of these numbers are a fraction of the $1 billion per km needed to build more subway lines.

A lot of peoples ride their bikes like dicks. Daredeviling, riding on the sidewalk, cycling with a speedy sense of entitlement or superiority, blithely cutting off both pedestrians and other people on bikes. For a mode trying to get more traction in a country born and raised on the car – especially up against a large, loud and lethal culture of drivers who hate people on bikes – it’s not a good look.

This isn’t to deny the noble war being fought against the scourge of car culture. I count myself as a soldier in that war. But among soldiers fighting a war, there are codes of honor. As I see it, the same idea applies to the battlefield of our city streets.

Not everyone plays clean in this war. I get it. A lot of operators of cars, trucks and motorcycles are horrible, literally putting people’s lives in danger or even ending them. It’s a dirty battle, sometimes stained in blood. But I never presumed that this harsh reality buys me a license to carry on with a reckless ‘fuck-you’ flair when I’m on my bike.

Against this backdrop and the decades of experience I have riding a bicycle in the city, I’ve learned to maneuver around the metropolis on my two wheels with a simple code: Ride like a gentleman.